Jesuit Migrant Service (SJM Spain) renews its corporate image to continue the consolidation of its work of accompaniment, serve and advocacy for the rights of migrants and refugees. SJM was born more than 10 years ago now as a network that agglutinates the Jesuit social organizations that work with migrants in different cities. During past few years, this network has enhanced and covers more locations. This change is consistent with the mission ad vision that have been with SJM since the very beginning: the must of answer to social transformation and the certainty that mobility and adaptation are inherent attributes of human beings.

This image and website restyling is an instrument that helps to convey who we are in the actual context. New logo is a more simplified, modern and stylish figure, with the same colour as Social Apostolate in Spain, to which SJM belongs. The soft typography symbolises the closeness and warmth with which both staff and volunteers perform their duties every day.

The ’M’ of migrants represents our main essence: the top is a bridge of approach and encounter with other cultures and religions, where diversity is richness and there is no place for discrimination. The bottom part are three pillars that represent the three words of our motto (and JRS’ as well): accompany, serve and advocate. 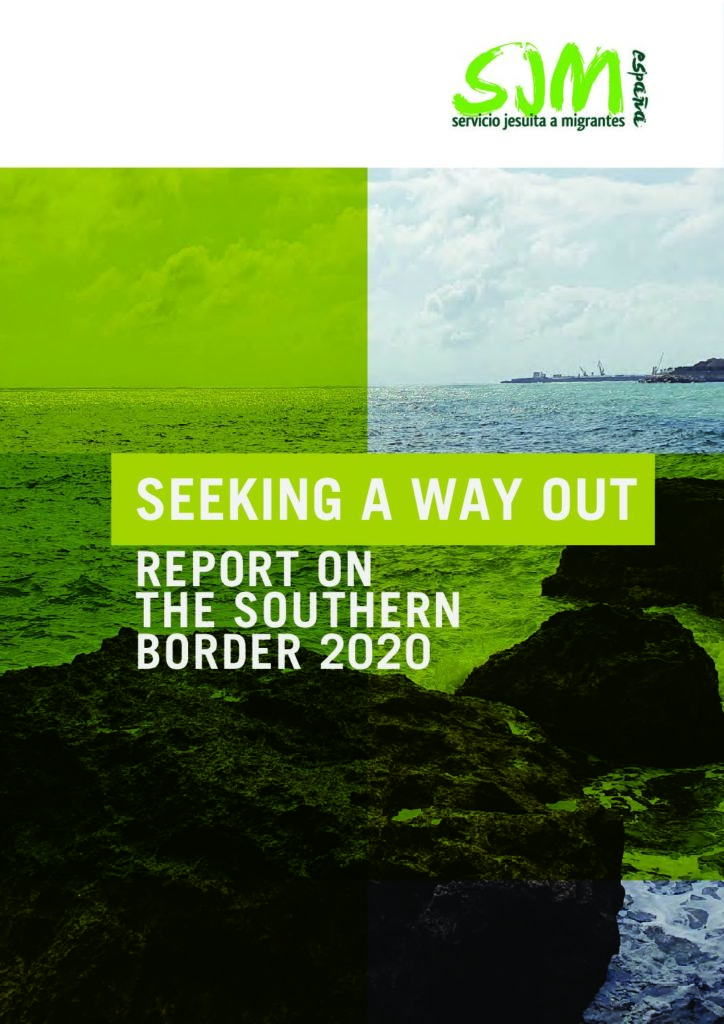 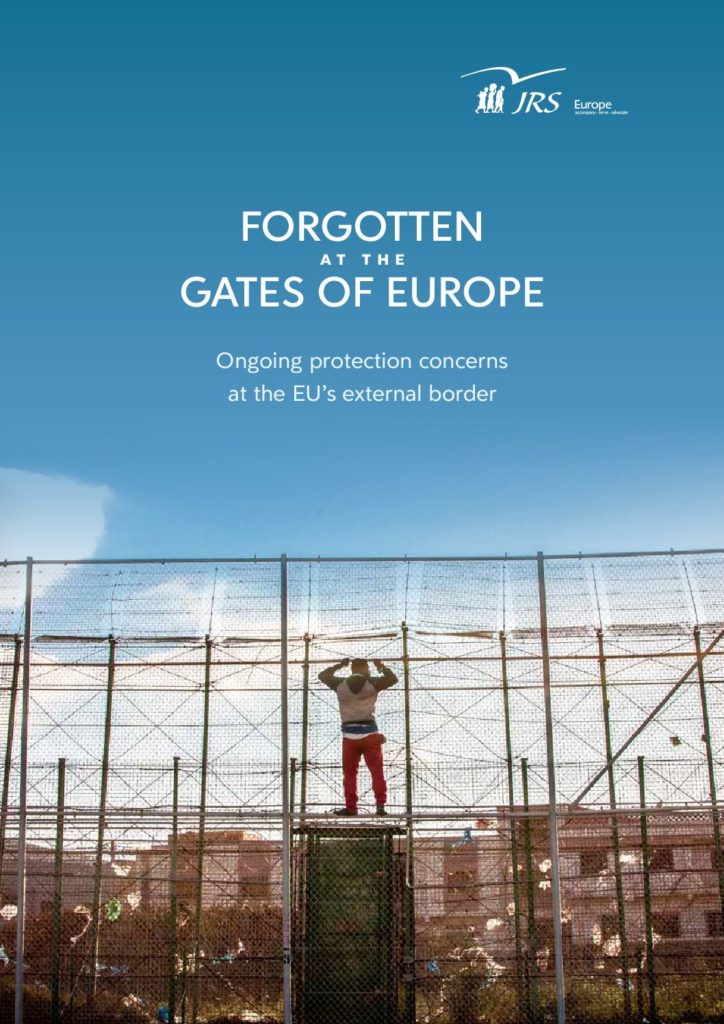 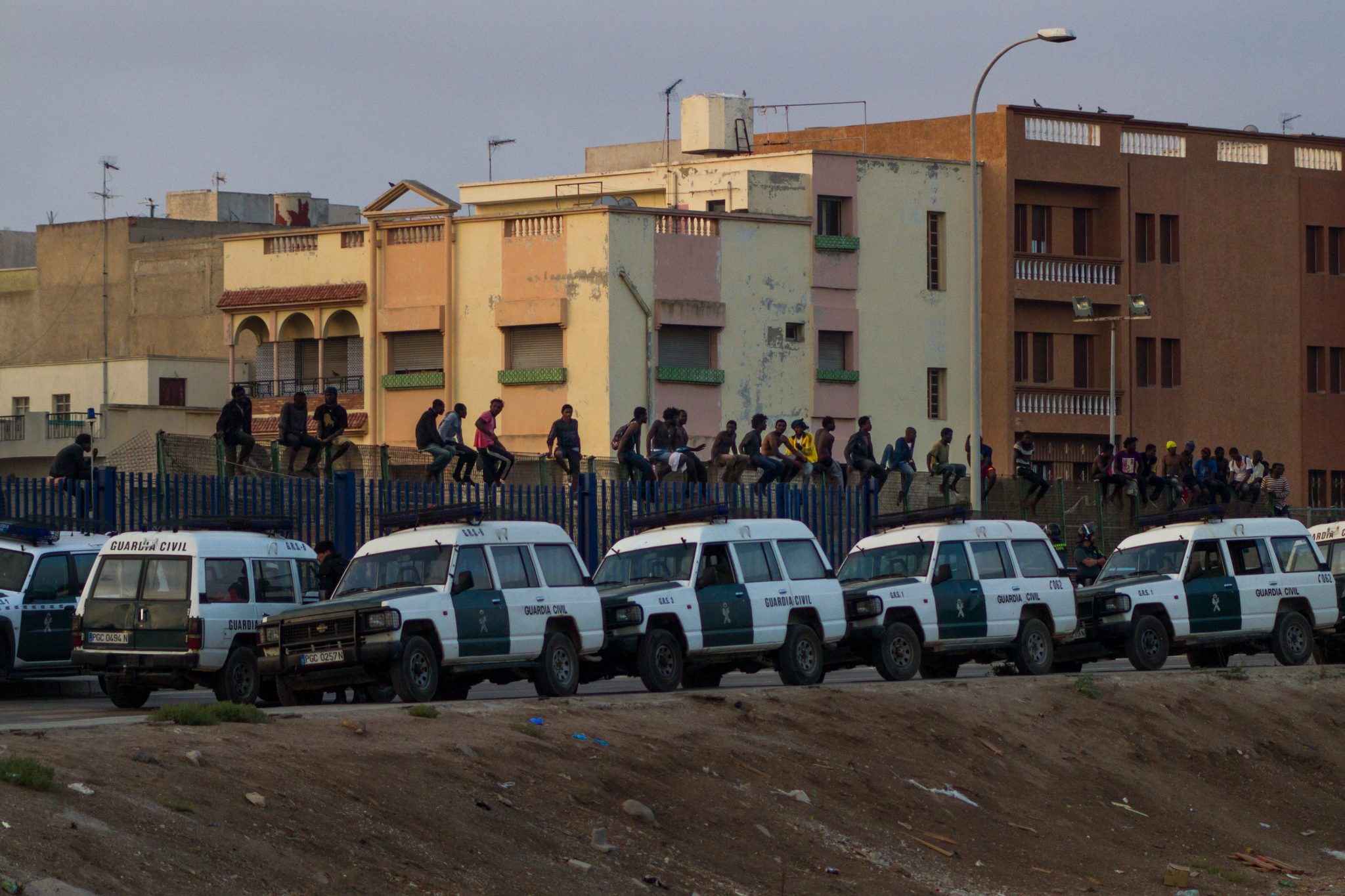 For several years, the Network has been working to denounce and defend the violation of rights at the border, and to accompany, with other Church entities, people who are returned massively.

When the European Court of Human Rights issued its ruling on this matter, we expressed our displeasure about it, precisely because we were able to show the setback in the protection of migrants and refugees.

We would like to explain to you what summary returns known as “hot” returns are.

Do you know what Summary Returns are?

Foreigners who enter Spain through the fence of Ceuta and Melilla do not enter through a border post and the Law on Foreigners says that in these cases a sanctioning file must be opened which is processed with an administrative procedure of refoulement.

In Ceuta and Melilla, the procedures for SUMMARY RETURNS, also called “Hot Returns”, are applied in a particular way, and do not comply with sufficient guarantees for the protection of human rights. What guarantees are not complied with? 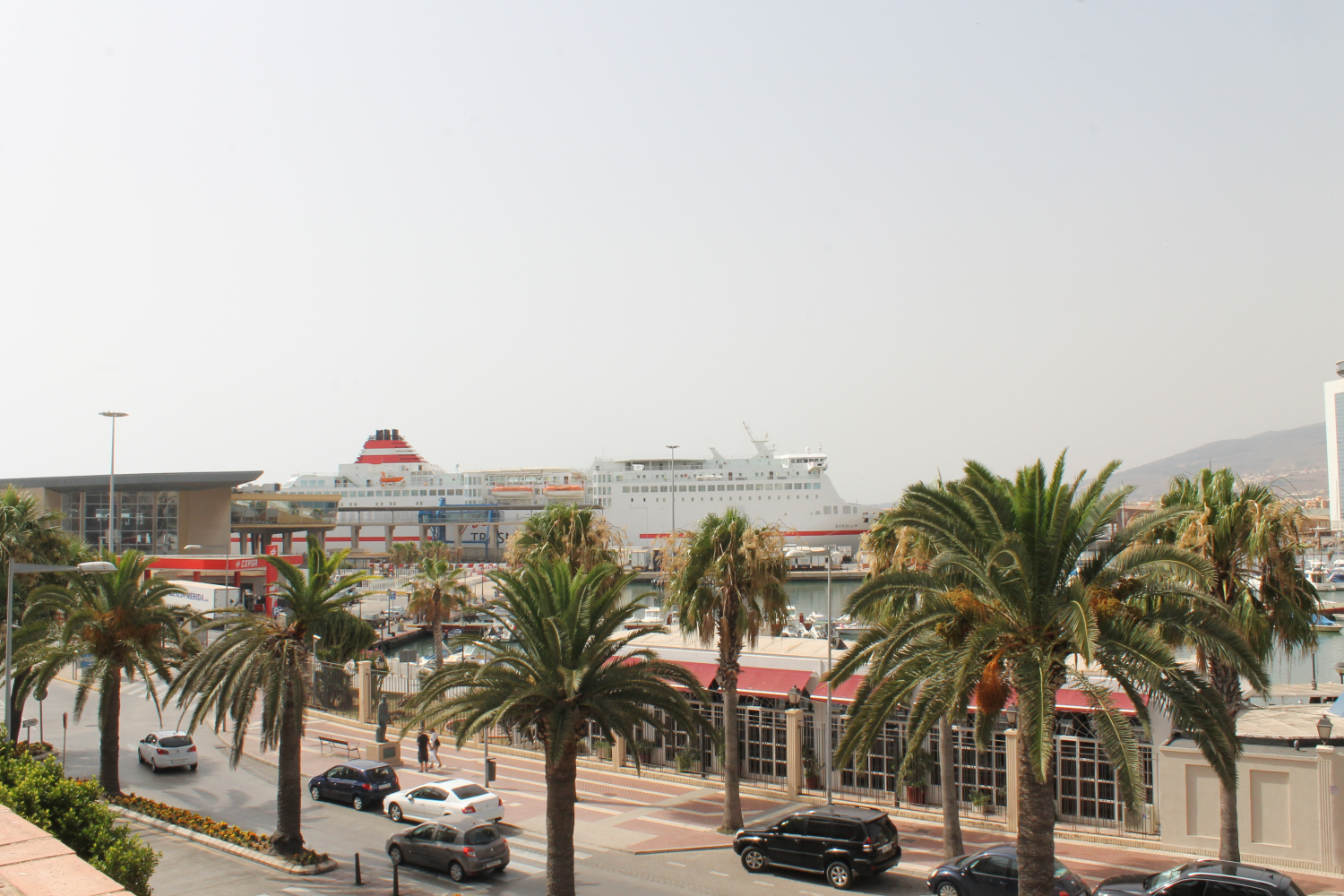 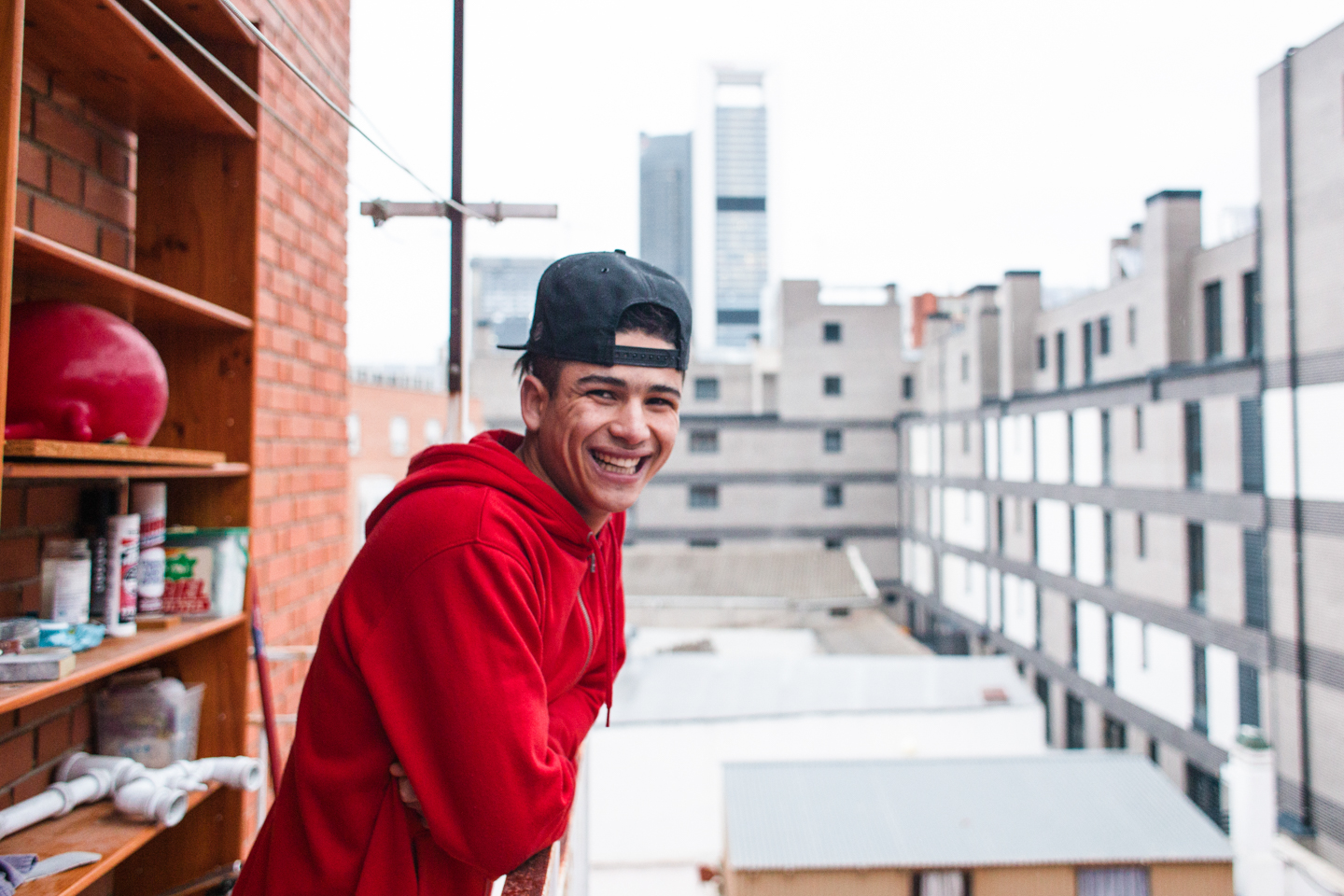