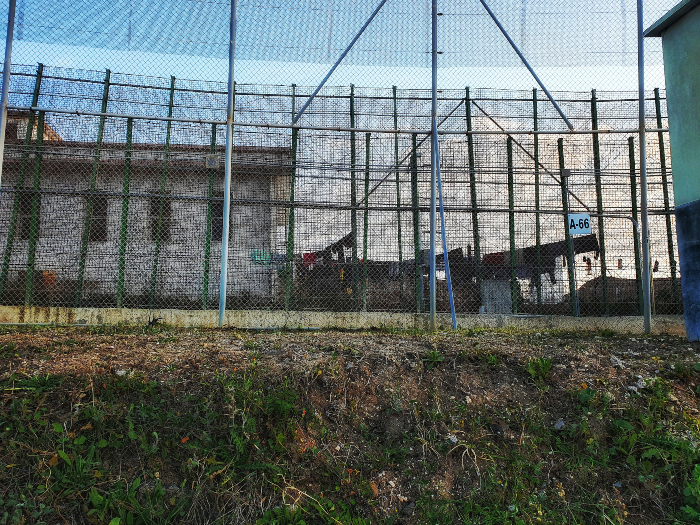 Madrid/Melilla, Monday 27th June, 2022. The social works of the Company of Jesus working on the southern border deeply regret the death of, according to figures from the Moroccan authorities, at least 23 people when they tried to jump the fence in the Barrio Chino area of Melilla on Friday 24th June. In the images recorded on the Moroccan side of the border, we can see the harshness of the police and inhumane treatment to repel this attempted access, worrying facts that may involve human rights violations.

On the other hand, as has happened in previous similar situations, on the Spanish side of the border there have been rejections of injured people, some of whom could be minors, all of whom are more than likely to be in need of international protection. The Jesuit Migrant Service, Entreculturas and Alboan demand that the Spanish Government use diplomatic channels to ensure that the Moroccan authorities open a rigorous investigation to clarify the circumstances in which there people lost their lives at the border, as well as to identify the deceased and inform their families.

What happened at the Melilla border is the consequence of an inhumane and irresponsible migration and border management policy. The insufficiency of sage and effective legal channels to access European territory and international protection forces people fleeing situations of conflict, violence of lack of livelihoods to put their lives and physical integrity at risk. And in this context, what we see are situations of excessive harshness on the part of the authorities that sadly lead to numerous violations of rights and, on occasion, deaths. Unfortunately, at the border, the security perspective prevails over the humanitarian one.

SJM’s legal team is working to accompany and provide legal assistance to some of the young people who managed to arrive at the CETI in Melilla last Friday, whose request for international protection is being respected and is currently being processed. This means that any refoulement proceedings that have been initiated have been halted. Most of the young people come from Sudan, a country immersed in a serious social crisis and with high rates of recognition of protection by Spain. It is necessary to remember that the CETI is not a police facility and that people there should not be deprived of their liberty.

Entreculturas, Alboan and SJM call for a review of European foreign policies. The diversion of cooperation funds for migration control must end immediately and the new European Pact on Migration and Asylum must be more protective of the rights of migrants and refugees. We also demand greater consistency from the Spanish Government with the provisions of the draft Cooperation Law, which includes the objective of “promoting a comprehensive approach to migration focused on people and their rights”.

After years of work in this Southern border, one of the most unequal in the world, what is at stake in this crisis is consistency with European values and principles, as well as our ability to build a fair, peaceful and sustainable future that will only be possible under democratic principles and guaranteed rights.

YOU CAN READ HERE THE FULL ARTICLE (SPANISH)