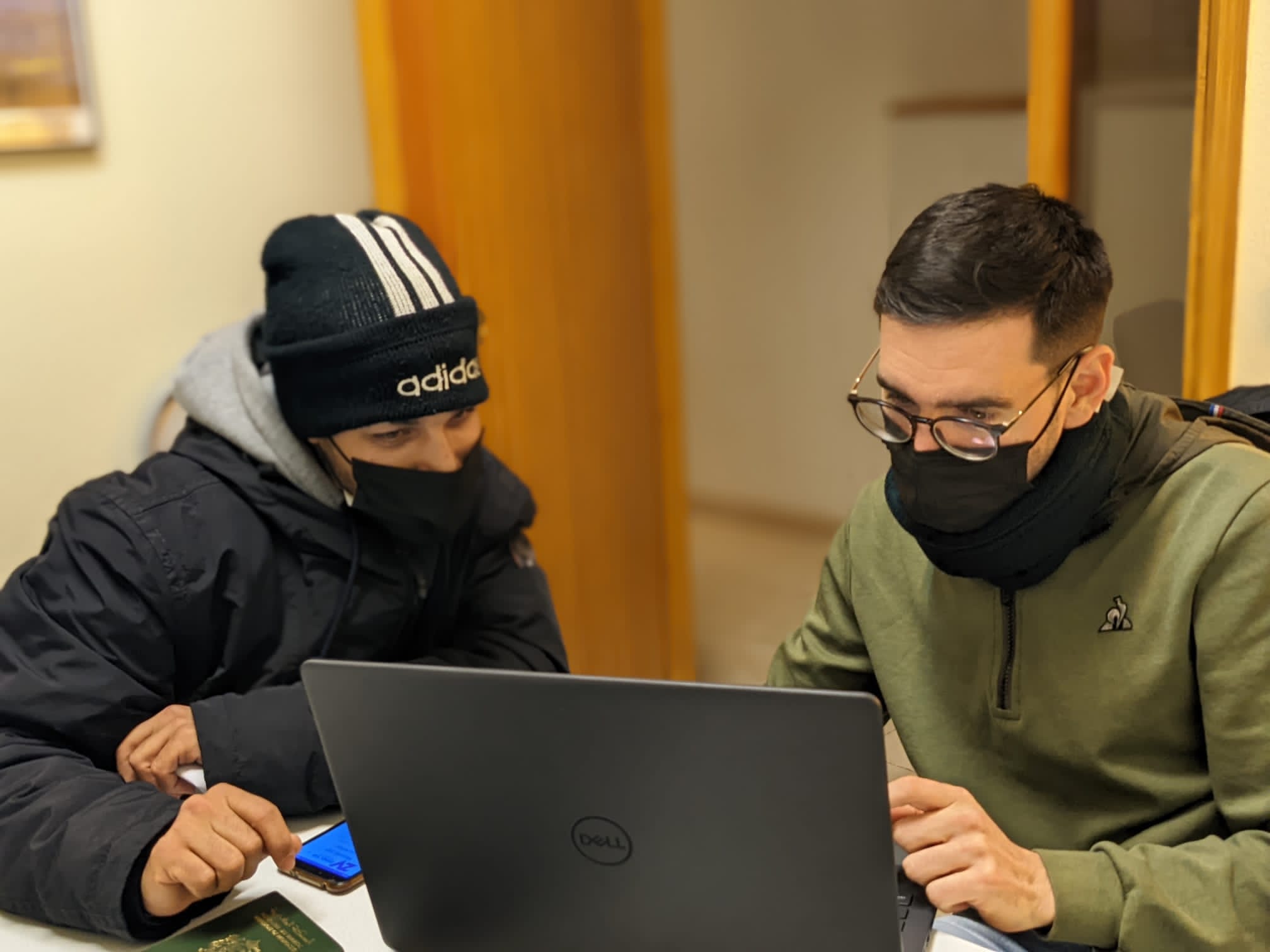 In the Council of Ministers of 31st May 2022, it was agreed to authorize the Ministry of Inclusion, Social Security and Migration to urgently process a draft Royal Decree amending the Immigration Regulation. Urgent processing implies dispensing with some procedures (such as public consultation) and the reduction of deadlines for others, such as public information.

On Friday 3rd June, the public hearing and information period was opened to collect contributions from civil society for 7 working days, until Monday 13rd June. A draft Royal Decree modifying 18 articles of the Immigration Regulation was submitted for public information, accompanied by the Regulatory Impact Analysis Report.

4 KEY IDEAS OF SJM’S POSITION ON THE REFORM: