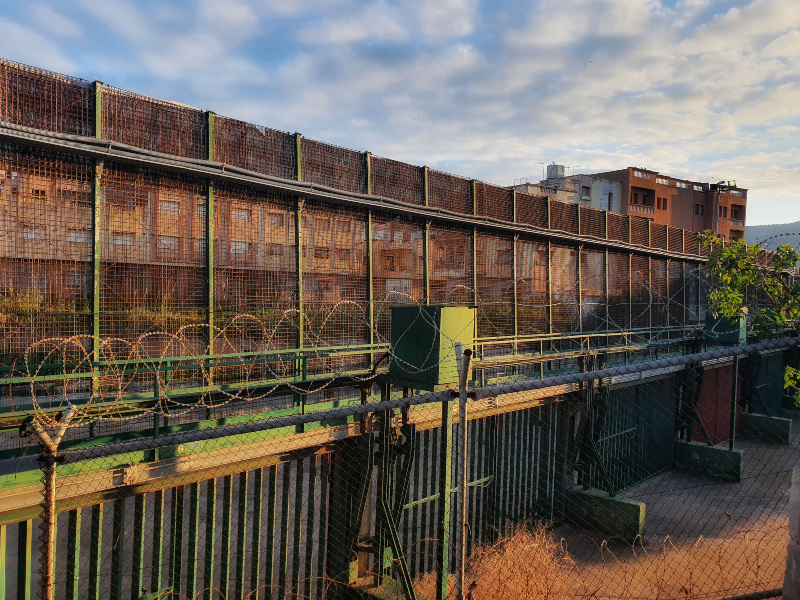 Madrid-Melilla, Friday, March 4th, 2022. About 3,000 people have tried to jump the fence of the border perimeter of the city of Melilla, of which about 850 have managed to reach the Center for Temporary Stay of Immigrants (CETI). From what the Jesuit Migrant Service (SJM) and other organizations have been able to observe, many of the people come from Sub-Saharan countries (Mali, Burkina Faso, Chad, Sudan, Ivory Coast…) or Arab countries (Syria, Yemen, Libya) where there is an armed conflict ongoing. It is therefore possible that many people are potential asylum seekers . In addition, many of them are young adolescents, which may suggest that some of them are minors and therefore require protection by the Administration.

In both cases, it is necessary that these people receive adequate information about their rights, with appropriate individualized legal assistance, and that protection mechanisms be activated, since the law prevents their return to the country of origin.

SJM fears that the guarantees of the rights of migrants provided for in the legal system will remain a dead letter. During the jumps there have been refoulements and rejections at the border. Those who managed to reach the CETI have been identified by the Police to initiate the process of refoulement. The existing fear, as on other occasions, is that legal assistance is quick and cursory, without sufficient time to delve into the personal circumstances of each person, in case there are protection needs. In addition, cultural interpretation services are often inadequate. It is likely that Spain will initiate fast-tack procedures of less than 10 days to advance interviews and asylum decisions in order to expedite returns to Morocco: we remain attentive to developments. In any case, it must be ensured that all rights are met.

The events of these days have left terrible scenes. On both the Spanish and Moroccan sides we have seen people with serious injuries that have required hospitalization, also among the State Security Forces and Corps. These injuries can be explained by the combination of damaging architectural obstacles and a disproportionate use, on occasions, of force on the part of the agents, which turns the southern border into a space with a markedly violent character. Particularly worrisome is the fact that many police and civil guards are observed without proper numerical identification.

The SJM works to accompany the experiences of migrants, trying to heal the wounds produced. The legal team of the SJM is mobilized to provide legal assistance in the procedures of refoulement and international protection, while redoubling efforts with other entities present in the field to detect people susceptible to some kind of protection according to Spanish law. As an entity of the Catholic Church, the priority is to be close to the people.