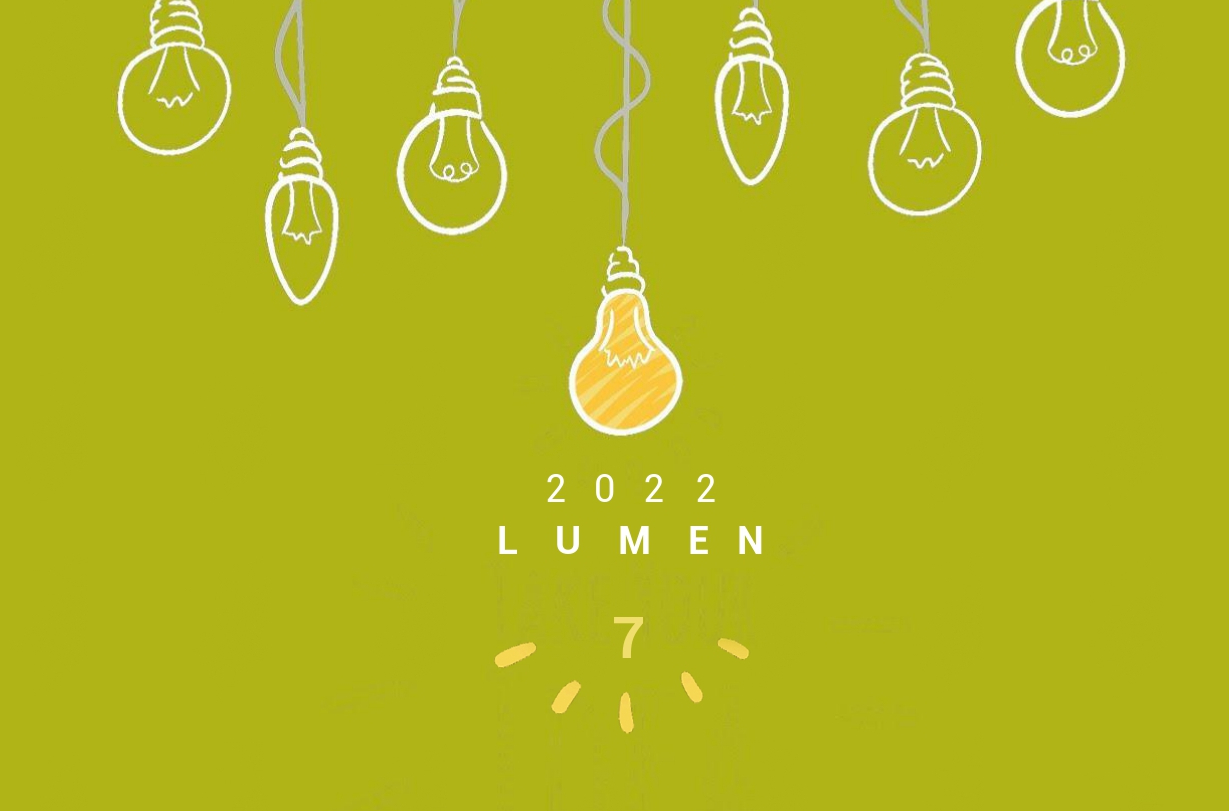 In this seventh installment of the Lumen brief reports we want to deepen the initiatives being developed by the European Union within its Migration’s Agenda for next years.

In particular, we analyzed the European Commission’s Action Plan on Integration and Inclusion. This document is one of the instruments that develop the European Pact on Migration and Asylum in the European Union to which we dedicated the first Lumen report. The approach we propose tries to put both proposals in context and analyze the pillars and main coordinates of the roadmap for migration that is being built. In the light of the data that help to contrast it, we gather the keys to its implications in terms of the narrative on migration, specific policies and the opportunities and challenges it presents us with.

In terms of the narrative, the defense of integration as a bidirectional commitment that requires the contribution of society as a whole seems positive to us. However, it reinforces the idea of “a European way of life” in which the elements of radicalization are an exogenous factor that somehow occur due to the effects of migration.

The Plan seems to respond more to the immigration that the EU wants to have than to the immigration itn actually has. The proposal focuses on four main axes as key elements in the integration processes: education, employment, health and housing. The reality of mixed migratory flows, irregular immigration and forced migration places migrants in situations of profound vulnerability that require not one-off policies and measures, but comprehensive plans.

The framework for action has two main implications. On the one hand, it guides  the policies and narratives of member states, ultimately affecting the tools for financing work with the migrant population. On the other hand, it opens the debate on effective legal migration pathways where we have responsibility to participate.