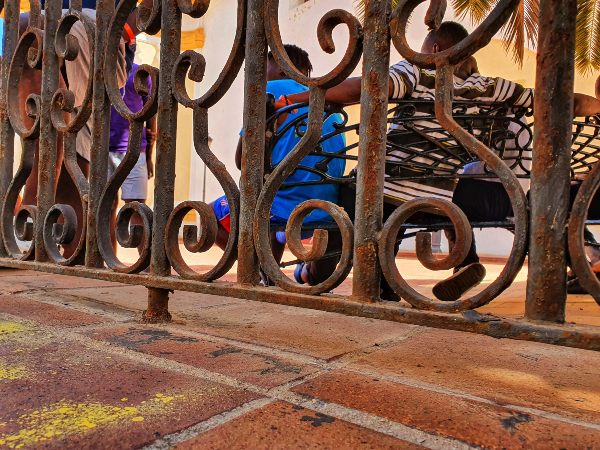 For yet another year we publish the annual report ‘Population of immigrant origin in Spain, 2020’. A demographic analysis, in the light of official data, of the foreign and foreign-born population in Spain and its evolution over the last decade. The report also looks at the most relevant foreign population groups.

Among the main immigrant population groups according to their country of birth, Morocco (+800,000), Romania (almost 580,000) and Colombia (almost 500,000) are the three main foreign nationalities. They are followed by Ecuador, Venezuela, the United Kingdom, Argentina and Peru.

The report concludes that the trend of migratory movements initiated in 2016 is accentuated, with the growth of the Venezuelan population standing out above all, followed by Colombia, Morocco and Honduras. The public ideology that in 2018 related foreign entries with irregular entries, from 2019 onwards the diversity of origins is understood: more Central Americans and Caribbeans on the one hand, Moroccans on the other; and Europeans and Chinese, in which the profiles of applicants for international protection stand out. The covid-19 pandemic has had a clear effect on the reduction of migratory arrivals due to the closure of international borders. The unknowns for the future are how long this closure will last and how the economic crisis derived from the pandemic will affect migratory flows.

DOWNLOAD HERE THE REPORT ‘Population of immigrant origin in Spain 2020’.